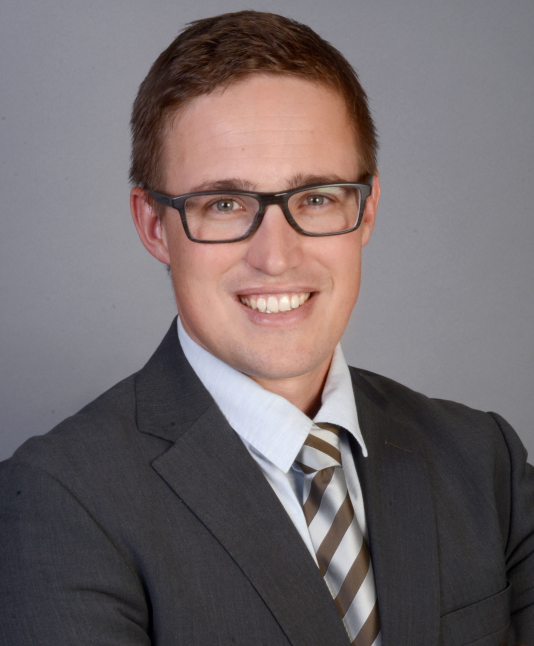 Johannesburg Office
Director of Lloyd Warwick International South Africa. Le Roux holds a Bachelor Degree in Mechanical Engineering and Professional Qualifications in Operational Engineering Management and Project Management. During the years following the enforcement of the Kyoto protocol in 2005, he was closely involved in the development of energy and carbon trading projects around the world. He later obtained his Government Certificate of Competency in Mechanical Engineering and held an operational engineering and management roles in the mining industry in Underground, Opencast and Process Plant environments, before focusing his efforts on the Construction and Project industries. His operational experience spans more than 15 years across the energy, engineering, mining and construction industry sectors.

In 2012, Le Roux specialised in root cause investigations associated with Catastrophic Industrial Incidents and engineering consulting.  In 2016 he joined Lloyd Warwick in South Africa as a specialist loss adjuster for large and complex losses, with a focus on African energy and mining claims.

Although based in Johannesburg, Le Roux has extensive experience in handling large and complex losses throughout Africa, the Indian Ocean Islands and the Middle East.

Focus areas include but are not limited to:

In the following industries, amongst others: