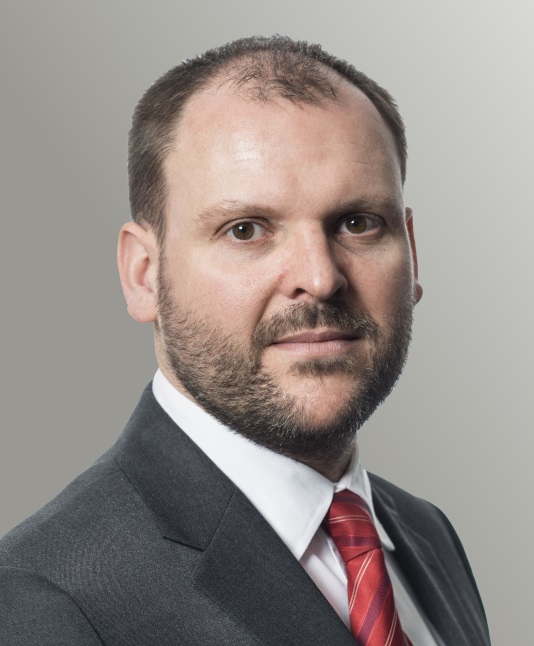 London Office
Spencer is a Director of Lloyd Warwick, based in London. He is a Chartered Engineer and also holds a Master’s degree in Insurance and Risk Management. Having over 28 years international engineering, power, marine and energy experience, Spencer has been involved with many large losses.

Throughout his career Spencer has handled a wide variety of claims, including up/downstream energy including MOUs, FPSOs, drilling systems, pipelines; renewable energy including offshore wind projects; heavy engineering, machinery systems and power production; marine including subsea equipment, shipping, yachts, ports & terminals and ship repairer’s liability.  He was based in the Middle East for 5 years, setting up and growing the LWI Foreign Branch office and team based in the United Arab Emirates.

Spencer has provided litigation support and expert related work in UK, Europe, USA and South Asia.  He has lectured on marine and energy subjects including FLNG, FPSOs, MOUs, subsea equipment and claims handling around the world.  In 2015 he became a Liveryman of the Worshipful Company of Shipwrights.