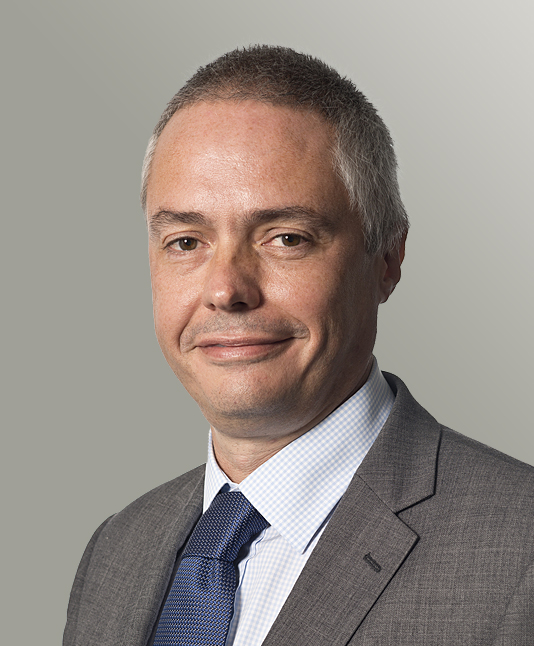 Roger graduated in Chemical Engineering and Management Economics in 1988 and spent 11 years with ICI and its subsidiaries in technical, commissioning and operations roles, including 5 years as Plant Manager of a major petrochemical plant.  He then spent the next ten years gaining extensive experience in the operation and optimisation of refining, petrochemical and gas plants and in-depth knowledge of advanced process control systems.  Since 2011, Roger has been a Loss Adjuster and has been involved with many losses in the onshore energy and power sector.

Roger’s operational experience includes many refinery process units including, Crude distillation, reformers, FCCs, Isomersiation units etc. In addition, Roger has experience of many petrochemical processes as well as oil and gas plants, upstream and midstream operations and power facilities. Roger has adjusted many claims in the energy and power sector globally, including: