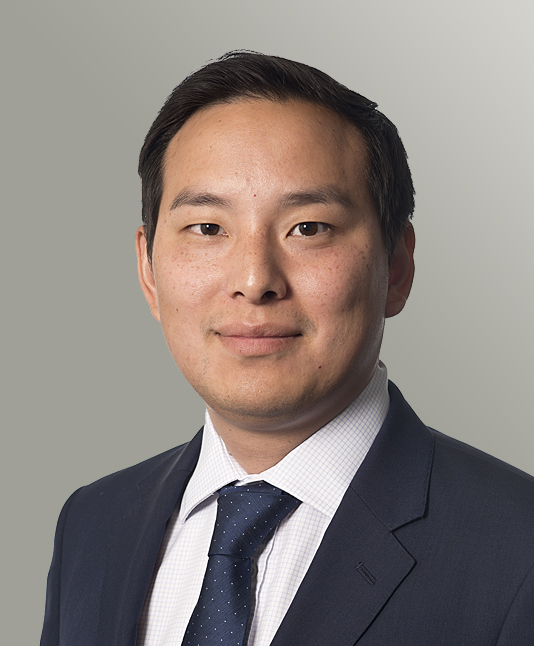 Matthew graduated from Queen Mary University with an Honours Degree in Mechanical Engineering and has been working in the loss adjusting industry since 2005, he brings a wealth of experience in the Renewable Energy and Power distribution sectors.  He has been heavily involved in the fast and exciting growth in offshore wind, working on various large scale projects across the globe:

‘What the wind will bring’ – Insider Quarterly, 1 September 2010