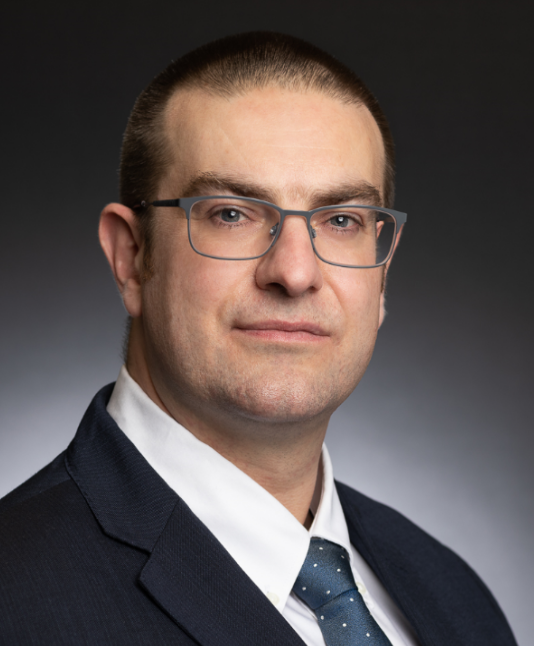 London Office
Mark graduated from the University of Dundee in 2003 with a Master’s degree in Electronic Engineering. He worked as a Research Engineer prior to entering the Oil & Gas industry in 2005. Mark worked as a Measurement / Logging While Drilling (M/LWD) engineer for a service company. During his time in the industry, he worked on many jack-up and semi-submersible drilling rigs throughout the Dutch and UK sectors of the North Sea, as well as onshore Italy, the Netherlands and the UK. He has experience of drilling conventional oil and gas wells, High Pressure High Temperature (HPHT) wells and geothermal wells.

In 2009, Mark began his loss adjusting career in London. Given his background and in-depth knowledge of drilling operations, he mainly focused on the handling of well control claims, both offshore and onshore on a worldwide basis. He also gained knowledge of the London insurance market and of Policy Wordings associated with Control of Well and other Upstream Energy risks (PD, CAR, BI/LOPI, TPL).
In 2012, Mark moved to Singapore where he handled numerous well control claims. In addition to well control claims, Mark worked on many Upstream Energy claims across the Asia-Pacific region.
In early 2018, Mark returned to London where he continued to handle a variety of Upstream Energy claims in Europe, Africa, Asia, and the Middle East.
Mark has experience of handling all aspects of Upstream Oil & Gas claims worldwide including the following: