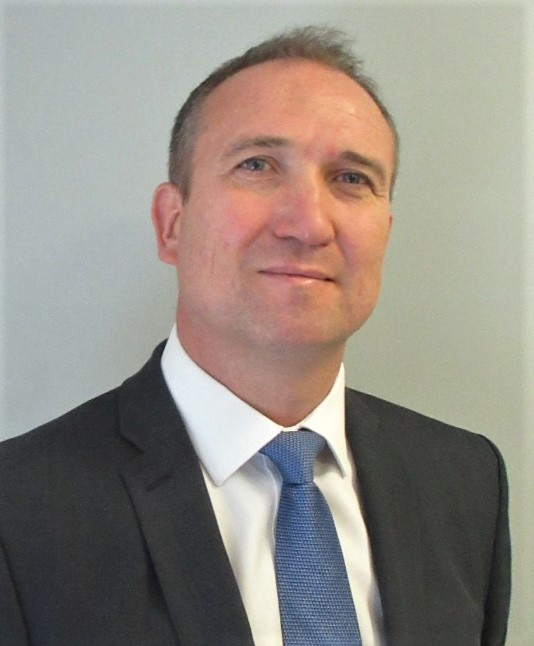 London Office
Joe joined Lloyd Warwick International in 2017 after a decade in tidal power project development on both sides of the Atlantic. As an Adjuster he appreciates the challenge of technology innovation within a commercial project, especially in the offshore environment.

Working in partnership with Rolls-Royce TGL, he led investment by International Power (now ENGIE) into what remains the world’s largest underwater power station, MeyGen in northern Scotland, alongside Morgan Stanley. Joe went on to develop FORCE Berth A in eastern Canada, for Bluewater Energy Services alongside Siemens MCT and Minas Energy.

A Chartered Fellow of the Institute of Marine Engineering, Science and Technology (IMarEST), Joe holds an MSc in Energy, Environmental Technology and Economics and a BEng in Marine Technology with Honours in Offshore Engineering. Before entering the power generation sector, he was a Deck Officer in the Merchant Navy under both power and sail, and a marine surveyor for Noble Denton (now DNV GL).

Joe entered the loss adjusting profession following industrial research on ‘The Insurance-Debt Nexus’ which explored the relationship between business interruption (BI) and project finance, and the case for benign intervention from an entrepreneurial State. Since joining the renewable energy team, he has worked on a variety of claims including: