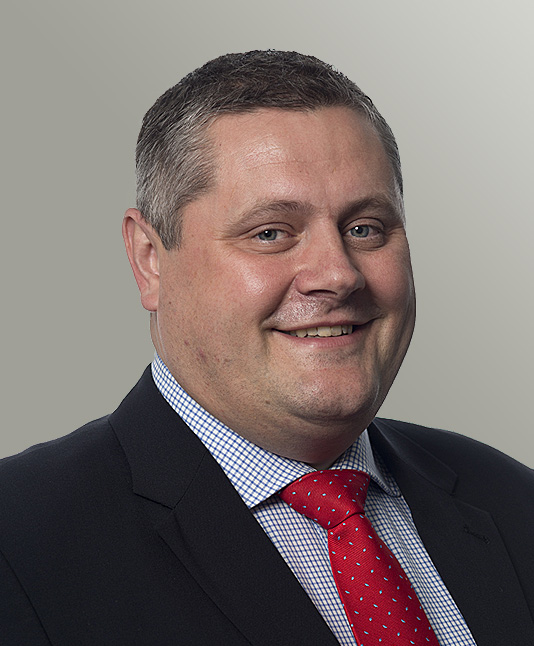 London Office
Jason is a senior adjuster for Lloyd Warwick International (London). He has over 19 years claims handling experience in the marine & energy insurance market including property and business interruption losses both on and offshore throughout the oil, gas, petrochemical and power generation industries.

Graduated from the University of Plymouth with a BSc (Hons) in Marine Business & Maritime Law) in 1994. Joined Brocklehurst Miller – Marine Division (subsequently Crawford & Company) 1995 in London, gaining experience on a wide variety of marine related losses. Transferring to the Environmental Pollution Division in 1997 and took a leading role on numerous large valued environmental pollution losses. In 1999, Jason moved to the Power & Energy Division where he gained experience in handling a variety of claims including: