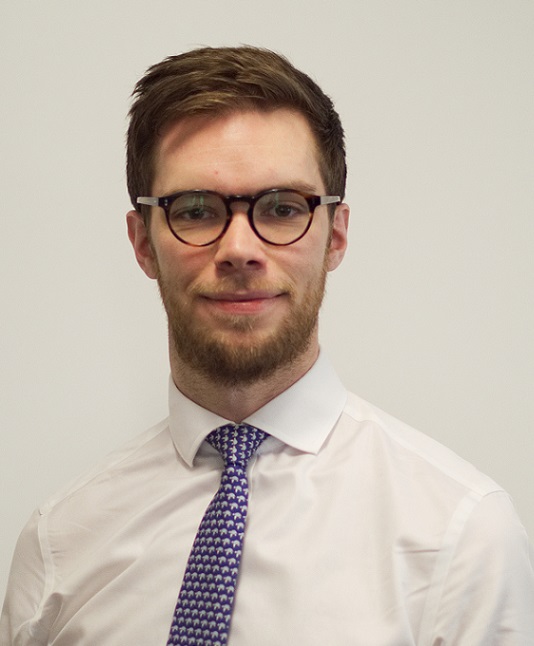 London Office
Gareth joined Lloyd Warwick, bringing experience from across claims and analytics since he started in the insurance industry in 2011. Based in London, Gareth specialises in the application of analytics and data science to complex and data intensive claims; from aggregating and reshaping data, to producing visualisations to summarise and explain the important details of a claim.

Graduating from Lancaster University in 2011 with a master’s degree in Mathematics and Statistics, Gareth joined the Xchanging Claims Services graduate programme as a marine cargo and specie Claims Adjuster, handling claims as follower as well as delegated lead. From there, he joined Catlin (now AXA XL) as an Underwriting Analyst: assisting with research and reporting on behalf of the Group Underwriting Board and Chief Underwriting Officer. Gareth then joined QBE as a Claims Adjuster, handling complex cargo and specie losses – predominantly pharmaceutical and technology losses – as well as some liability and political risk/violence claims. He has given presentations to international specie conferences on the topic of cryptocurrencies.

Over the course of his 10 years in insurance, Gareth has accumulated experience as a claims adjuster and loss adjuster—focusing on marine cargo, energy, liability, political risk, and cyber losses—in addition to analytical roles at technology startups and insurance companies.
An experienced R and web developer, he applies his skills in gathering, reshaping, augmenting, analysing, and visualising data to large, complex, data intensive losses. He has also contributed to open source projects and has delivered presentations summarising some of the techniques and packages he uses to carry out his analyses.