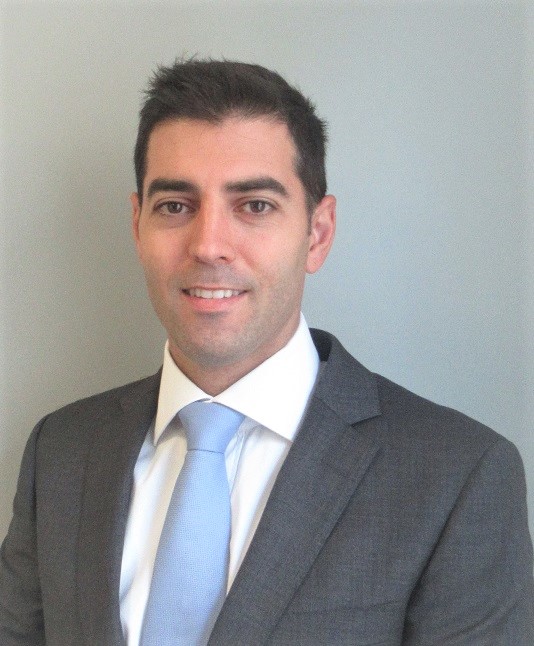 London Office
Esteban joined Lloyd Warwick in 2019 as an Energy Adjuster after fourteen years working in the Oil & Gas industry for various engineering firms and Operators. He is a Chartered Mechanical Engineer and has worked in different locations (UK, Netherlands and China), both onshore/offshore and upstream/downstream. He also holds a MSc in Subsea Engineering from University of Aberdeen, and an Executive MBA from IESE Business School.

Esteban has worked in all phases of a project from the concept design, feasibility and FEED stages, detailed engineering, procurement, construction and commissioning. He also participated in two multimillion arbitration cases related to major international O&G Operators.

Esteban graduated in 2004 after a 5-year degree in Mechanical Engineering in Madrid. Upon completion of his Masters, he joined Foster Wheeler in Reading and worked 2 years in onshore projects related to the refining & petrochemical industry. He then moved to Aberdeen where he worked 5 years for Atkins acting as Mechanical Engineer in different concept and feasibility studies, debottlenecking, and commissioning jobs for major offshore operators (Maersk, Apache, Chevron, Conoco Phillips, Nexen, etc). Esteban then took various contracting roles working for different companies and locations in greenfield projects:

Esteban then moved back to Europe where he studied an Executive MBA from IESE Business School, joining the Insurance industry and becoming an Energy Loss Adjuster. He is fully fluent in English and Spanish (mother tongue) and has basic understanding in other languages (Portuguese, French, Italian).

Esteban has worked on large claims in the energy sector including: