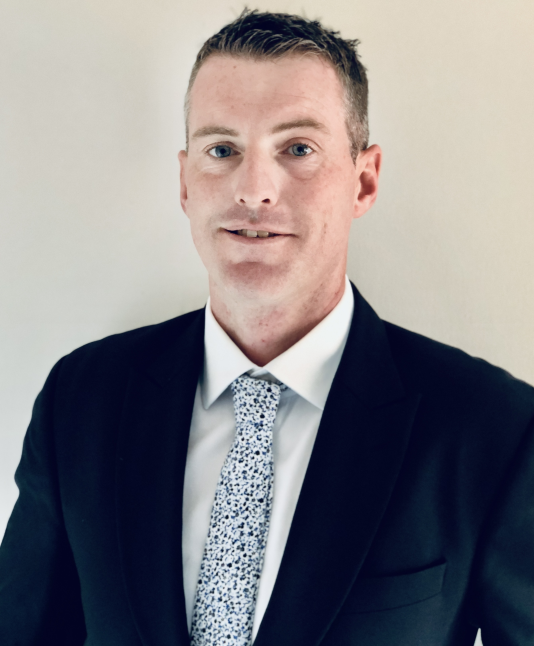 London Office
Eoin joined LWI in August 2021 as a Senior Loss Adjuster having had 14 years prior experience working as a Loss Adjuster. Eoin graduated from the University of Limerick in 2007 with an Honours degree in Business Studies having majored in Risk Management and Insurance. He is an Associate of the Chartered Institute of Loss Adjusters (ACILA) as well as holding his ACII qualification. Eoin began his adjusting career in Ireland in 2007, handling claims of various business classes.

Eoin moved to Abu Dhabi and then joined a niche adjusting practice based within the UAE in 2018 as a Technical Manager which involved the handling of major and complex losses across the Gulf region. Eoin has developed considerable experience and been involved in handling numerous large and complex Oil and Gas, Petrochemical, Power Generation losses including Renewable Energy (PV and CSP), CAR/EAR, Heavy Industry Operational, Machinery Breakdown, Upstream & Downstream Energy and Business Interruption claims.

He has also handled large claims on a considerable Ports and Terminals account and has also experience of project management of terrorism and political violence claims in recent years in Yemen, Iraq and Kenya. He has also experience of dealing with claims arising out of Catastrophe events and has been an active Catastrophe Response Team member throughout his career, including a tour to the Caribbean to deal with large losses following devastating hurricanes.

Eoin has been involved in and handled a variety of major and complex claims, including: