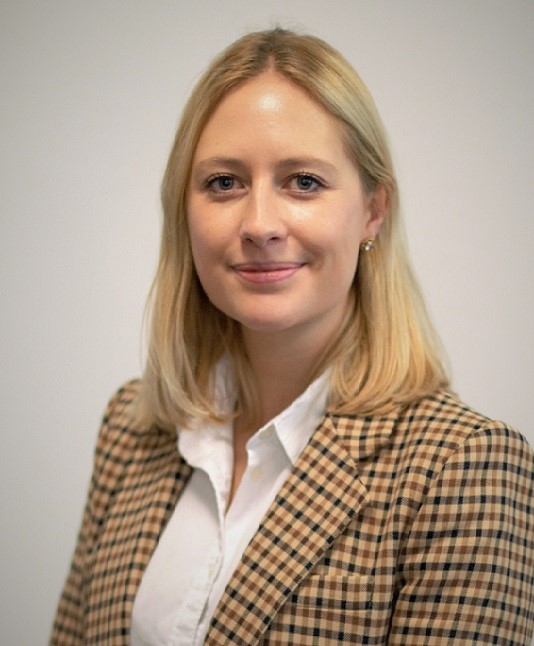 London Office
Emma joined Lloyd Warwick in 2018 as an Adjuster. Emma holds a first class masters degree in Mechanical Engineering from the University of the West of England, and is studying towards her ACII. Emma also speaks fluent Croatian.

Following graduation in 2013, Emma worked as an engineer specialising in the engineering and design of mooring systems for FPSO’s. In 2014, Emma transitioned into Energy Loss Adjusting and has gained experience working on a variety of energy losses throughout Europe, Africa, North America, South America, and Australia. Since joining Lloyd Warwick in 2018, Emma has worked on a number of significant renewable energy losses including offshore and onshore wind, and solar. In addition, Emma continues to work on a variety of Upstream and Downstream property damage and liability claims including Submarine Power Cables, Offshore Platforms, Rotating Machinery and Onshore Pipelines. Some notable recent assignments include: