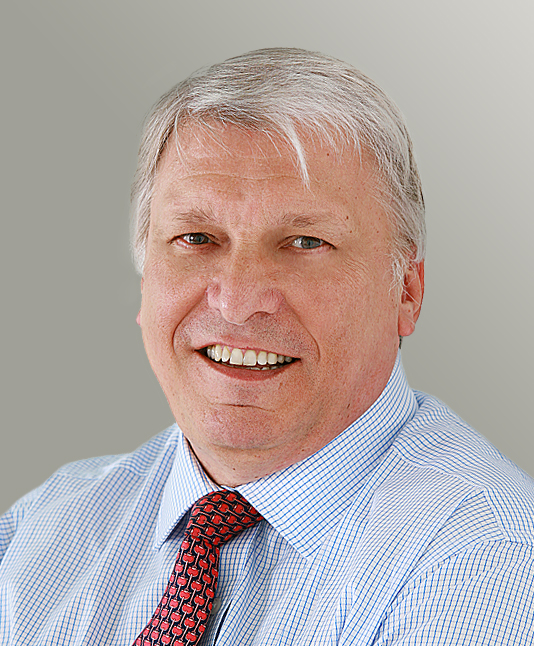 London Office
A career energy loss adjuster having been involved in all aspects of energy related insurance claims for in excess of 40 years. Experience with construction, operating, subsea, business interruption, pollution, drilling, hurricane, legal, contractual and third party liabilities, recoveries and all other aspects. An independent, qualified CEDR registered mediator, arbitrator and consultant to the insurance industry, dealing with a number of high profile Market/Assured disputes. Lectures extensively, particularly on construction issues and is involved with the London markets on the writing of new and improved policy forms.

Dudley has handled on behalf of Lloyd’s and international Insurers many of the largest losses ever to hit the insurance markets;

In recent years, Dudley has established a mediation and arbitration practice. He specialises, using his depth of knowledge in both of the energy markets and insurance, on mediation and arbitration work, often resulting in the satisfactory resolution of substantial disputes. He has successfully assisted in resolving a number of disputes between policyholders and insurers as well as conducting mediations wholly unassociated with energy or insurance issues. Dudley has been regularly involved in the resolution of inter-market disputes. He also sits as an arbitrator and is involved in expert witness and market advice generally. Matters of mediation and arbitration are confidential and are therefore not expanded upon in this resume.