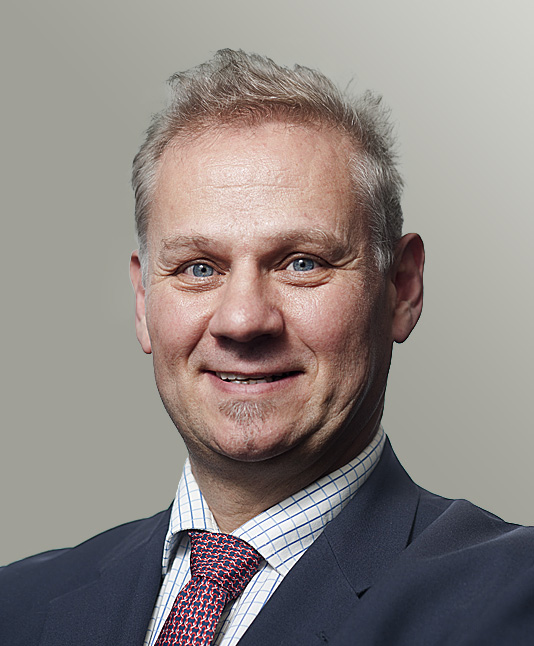 Gonzague, a French national, graduated from the Ecole de Mines de Nancy in in 1989 with a BSc Honors Degree in Mechanical Engineering. In the first part of his career, Gonzague gained an extensive knowledge of the Exploration and Production sector of the Offshore Oil and Gas industry as a Logging Engineer with Schlumberger, and later as a Project Engineer with Elf (now Total) in head office and expat postings in Nigeria and Angola), specialising in offshore construction works and pipe lay projects. His last posting in the industry was onshore in France’s biggest gas plant in Lacq.

After an MBA in HEC School of Management, he joined SCOR between 2001 and 2005 as offshore Underwriter and was instrumental at the time with the implementation of the now market standard WELCAR wording.

Since joining BCL (later CTA) in 2005, Gonzague has been trusted with a wide variety of “African” onshore claims, involving significant Physical Damage and Loss of Gross Margin Losses in Algeria, Cameroon, Gabon and the Ivory Coast.