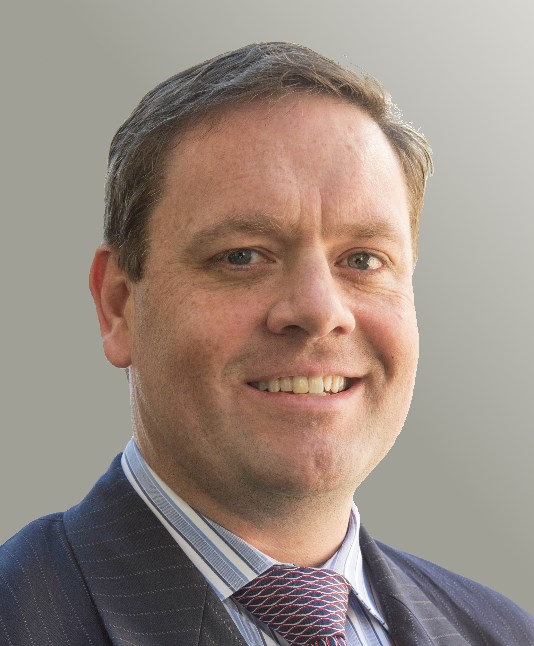 Sydney Office
In a career of over 25 years, Daniel has worked as an Engineer and Manager in the power industry, and as a Risk Engineer, Underwriter and Manager in the insurance industry. In the power industry, he was involved in the design, construction, commissioning, operation and maintenance of coal fired and gas fired power plants. His experience in this sector was gained working with a State Owned Utility, an Independent Power Producer, several Contractors, and an Integrated Energy Company.

As a Risk Engineer, Daniel was focussed on the identification, quantification and management of risks associated with power generation, transmission and distribution in Australia, New Zealand and Asia for a leading global Insurer. During this time Daniel inspected over 100 power facilities and prepared detailed underwriting reports and risk improvement recommendation reports.

As an Underwriter, Daniel underwrote power, energy and mining risks in Australia and New Zealand for several major Insurers and managed portfolios of up to AUD25,000,000 annual premium. This included the underwriting of power generation, transmission and distribution risks; onshore oil and gas risks, petrochemical risks and open cut mining risks.

Daniel’s role with Lloyd Warwick International brings his extensive engineering and insurance experience together into the loss Adjusting Space. His role is focussed on expanding the company’s activities in the Energy and Resources sector to the Eastern states of Australia.