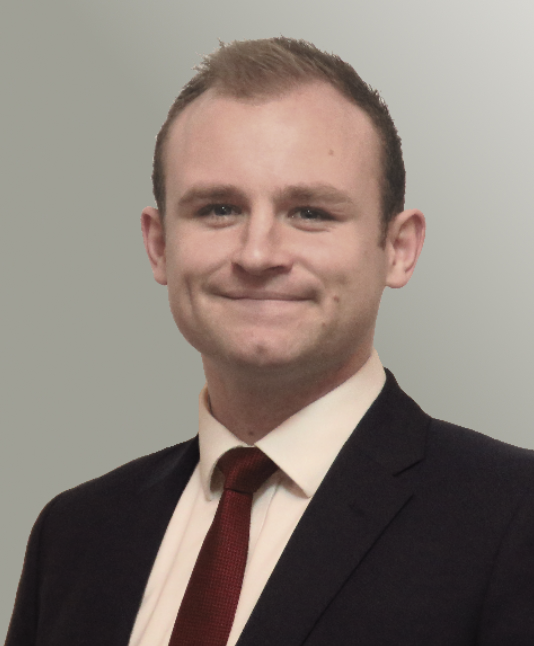 Sydney Office
Benjamin joins our Sydney operation having spent a number of years as a Loss Adjuster based in our London head office. Benjamin brings previous experience as an Engineer for Oil & Gas major Shell to this role along with experience working on large and complex losses in the onshore energy, power generation and renewable energy sectors.

Benjamin graduated from the University of Manchester with a Masters Degree in Mechanical Engineering. Upon completion of his Masters, he joined Oil & Gas major Shell UK Ltd as an Inspection and Integrity Engineer based in Aberdeen. Whilst at Shell, he supported offshore platforms as well as an FPSO in the UK North Sea and also spent time working on onshore gas plants.

Benjamin subsequently joined Lloyd Warwick International in our London office as a Loss Adjuster where he gained experience working on large scale losses across the globe including:

Benjamin joins our Sydney office where his role looks to expand the company’s activities across the Eastern states of Australia.