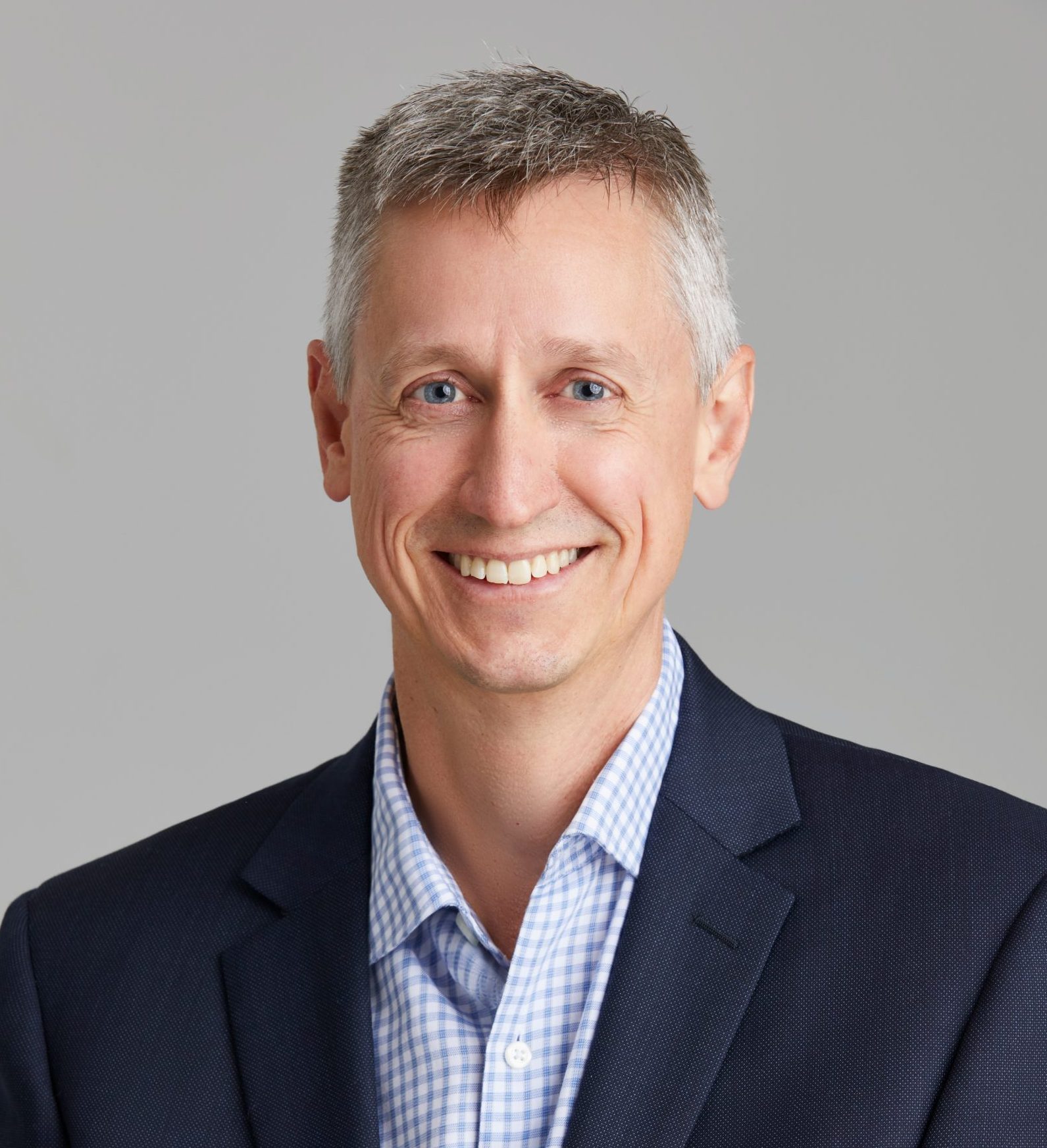 Paul holds a double degree in Mechanical Engineering and Science, a Diploma in Business (Loss Adjusting) and is a Chartered Loss Adjuster.  Paul was initially employed as a mechanical engineer during which time he was involved in commissioning, condition monitoring and failure analysis of a wide variety of industrial plant and equipment at sites throughout Western Australia.

Paul moved into the insurance industry in 2000 and has since worked as a loss adjuster based in Australia, London and Singapore. He has been involved in a wide range of significant claims around the world during this time, with a selection of relevant industry experience provided below: