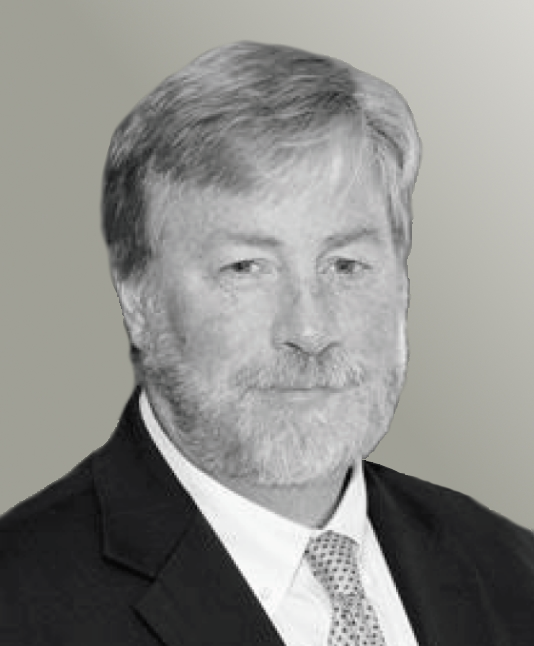 New York Office
Tom began his insurance career in 1985 when he joined Alexis Risk Management as an Examiner/Adjuster. He then moved to Utica Mutual as a Liability Examiner and Property Adjuster from 1986 to 1989. Tom accepted the role of General Adjuster with Toplis & Harding in 1989 leaving in 1992 to work for American International Underwriters (AIU) where he was responsible for Large Domestic and International Losses. In 1995, Tom joined Thomas Howell Group where he remained following the acquisition by Crawford and Company. Tom worked for Crawford’s Technical group where he handled a myriad of Complex, Energy and Energy related losses around the world. Before leaving Crawford’s early 2006 Tom was an Executive General Adjuster/Managing Director.

In 2006 Tom was approached by AIG to head up claims for the newly formed AIG’s Global Marine and Energy group eventually becoming a Zonal Vice President with responsibilities for all Energy and Energy related claims for all the Americas. During his time at AIG Tom also worked on the concept for the creation of an internal claims services group for AIG for what would become known as AIG Property Claims Field Group. Once approved Tom assumed responsibility for management of this newly formed group including the hiring of a management team and adjusters. In this role Tom was responsible for the oversight of a management and adjuster team of over thirty domestic claims personnel. Tom was responsible for the development of reporting and performance matrix for this team. Tom would eventually become a Member of the Board of AIG Claims Inc.
Thomas is a LEA Member and former LEA Executive Board Member.