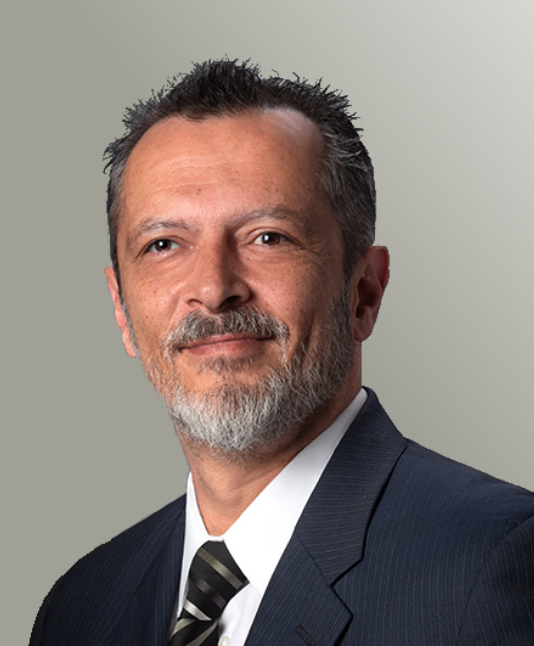 Vincent graduated from the French Institute of Petroleum (France) in 1994 with a Master of Science in Petroleum Engineering. Prior to his Petroleum Engineering degree, Vincent graduated from the Cranfield Institute of Technology (UK) with a Master of Science in Competitive Manufacture and from the Compiegne University with a Diplome d’Ingenieur in Mechanical Engineering. Immediately upon graduation, he began working in the oil and gas industry first as a Measurement While Drilling Engineer and then as a Directional Driller.

Vincent joined Cunningham Lindsey International in 2000 as a loss adjuster and engineering director and remained in the insurance industry ever since, having help senior positions with Matthews Daniel and Marsh as Managing Director and Practice Leader – Global Energy and Energy Construction Risk Engineering. Prior to joining Lloyd Warwick International, Vincent served as Braemar Adjusting’s Managing Director for the Americas. He managed and developed budgets and operations in North and South America and liaised with major clients, Brokers, Underwriters and Captive Insurance executives regarding major losses, policy wordings, coverage and subrogation actions.

He has acted as an Expert to a Global P&I Club on the third largest marine insurance wreck recovery in history (Iran), providing technical and insurance expertise to the parties involved and assisting on technical issues related to US sanctions toward Iran set by OFAC.

Vincent has extensive experience with Physical Damage, Hull & Machinery, Liability, Business Interruption, Extra Expense and Control of Well claims and Litigation Support. Aside from upstream, downstream and transportation oil and gas related claims, Vincent has also handled numerous mining, industrial and power generation claims.  Claim quantums have ranged from minor claims in the US$100,000 region to major claims in excess of US$2,000,000,000.  He has gained experience in managing specialist claims and his portfolio includes the following: