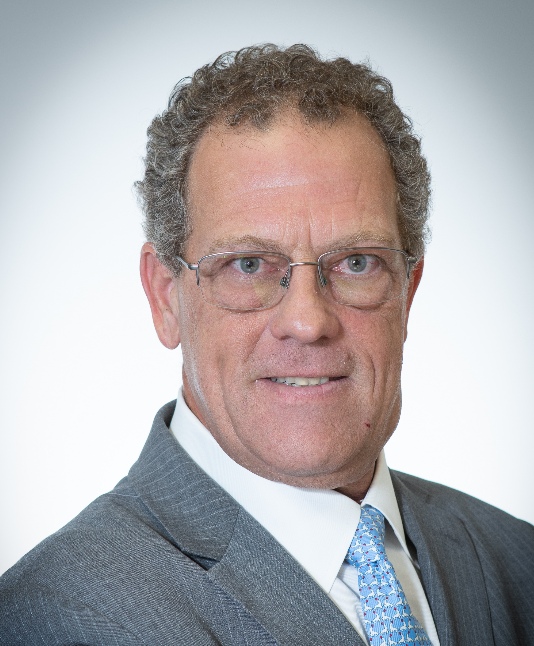 Roberto attended the University of Houston until 1992 when he started his career as an energy adjuster.  He has worked in the US and Latin America for 28 years, starting as an offshore energy adjuster during Hurricane Andrew (1992) and developed his knowledge and career into more senior roles by advancing through many prominent energy adjusting firms. He has been actively involved in large loss offshore claims in the USGOM, as well as with catastrophes and onshore / offshore incidents in Latin America to include Upstream (i.e. surface and underground blowouts, etc.), Midstream (i.e. PD to pumping / reduction stations, machinery breakdown claims, etc.), Downstream (i.e. PD in refineries, tank farms, loading docks, buoys, etc.), construction, and business interruption. Roberto has worked claims for many service companies in the oil industry, major international oil companies, and most national oil companies in Mexico and South America. He has gained experience in managing specialist claims and his portfolio highlights the following: