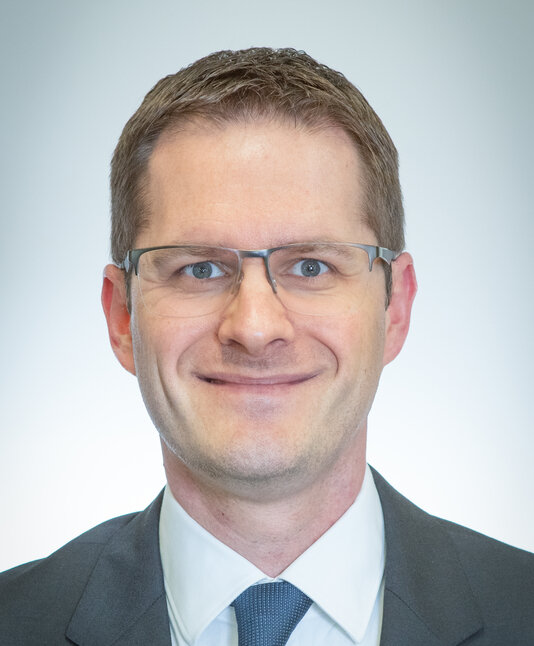 Michael graduated from the University of Aberdeen in 2005 with a Master of Arts in Politics and International Relations. Prior to joining Lloyd Warwick International, he worked for over fifteen years with an international Shipbroking company where he handled a variety of different vessel charters on a worldwide basis. Dealing with complex contractual negotiations and evaluations, Michael has been involved with hundreds of vessel charters domestically and internationally in the Upstream Offshore Oil & Gas markets for Subsea Construction, Subsea Pipelines, Inspection Maintenance and Repair (IMR), Marine Transport and Ocean Towing. In addition, he has been involved with projects in Offshore Renewables and also the emerging Aquaculture markets.