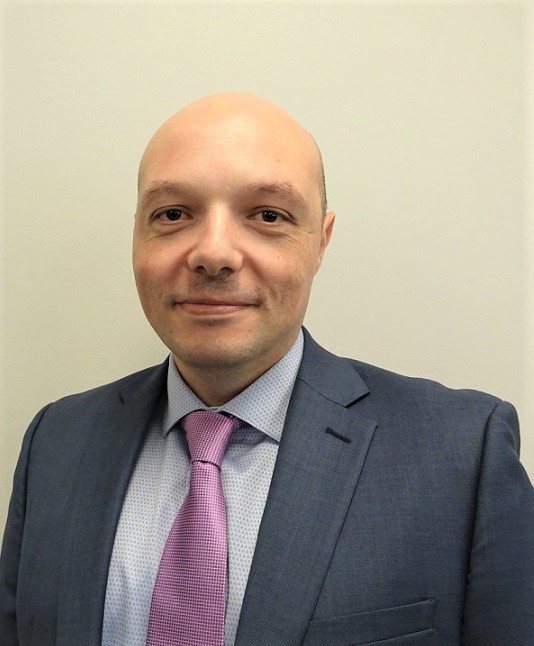 Houston Office
Energy Adjuster at Lloyd Warwick International (Houston), Inc., Giuseppe is an Electrical Engineer with an adjusting career that spans over 17 years across numerous high-profile insurance claims involving a high degree of technical complexity. His main areas of expertise are encompassed within the Energy industry, and include onshore and offshore, Control of Well (OEE/EED), Machinery Breakdown, Property/Physical Damage, Construction/Erection All Risks, pollution and liability claims. Giuseppe is fluent in English, Spanish and Italian.

Giuseppe graduated in Venezuela in 2001, attaining a Bachelor of Science degree with distinction diploma in Electrical Engineering; focusing on predictive maintenance and condition monitoring systems. He began his adjusting career in 2002 in a Venezuelan company which provided local representation to MatthewsDaniel initially, and then to Steege Kingston (subsequently Braemar Adjusting).

In 2007, he cofounded Braemar Adjusting’s office in Venezuela, joining the company as Chief Operating Officer for Venezuelan operations.  During this period, apart from adjusting a variety of high-profile claims in the Energy sector, he was also responsible, from a QA/QC perspective, for ensuring compliance with loss adjusting quality norms and procedures within the company’s Latin American offices.

As of 2013, he became chiefly responsible for coordinating and overseeing loss adjusting operations in the Latin American region, where he successfully handled the adjustment of a variety of major/complex claims involving oil refineries, offshore platforms, power generation and transmission systems, oil and gas underground and above‑ground well blowouts, oil, gas and multi-product pipelines.

In 2019, Giuseppe joined Lloyd Warwick International in Houston, USA, where he continues to utilize his expertise in loss adjusting.

His experience in managing specialist claims, which encompasses the regions of North, Central and South America, the Caribbean, and Europe, includes the following: