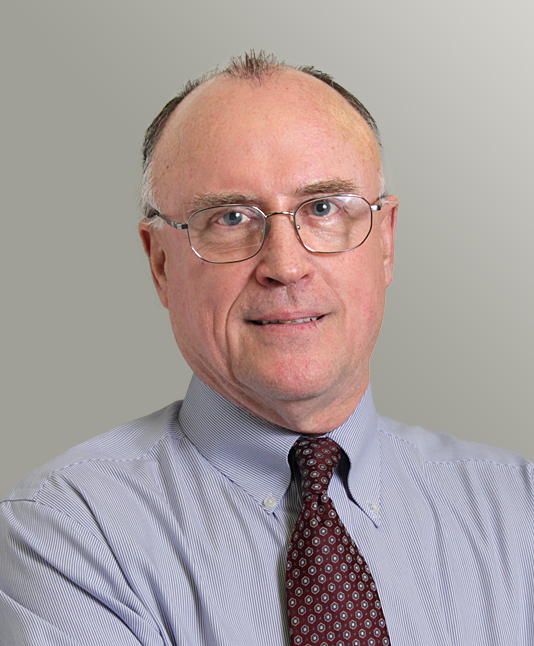 Ted studied Marine Engineering at Glasgow College of Nautical Studies in parallel to a career at sea and Qualified as a First Class Engineer starting on Passenger/Cruise Liners and ultimately on ULCC/VLCC vessels working up to Chief Engineer on ULCC Vessels. On coming ashore, Ted worked as a Superintendent Engineer and Ship Manager for a fleet of mixed vessel types, shipyard repair manager and Classification Society Surveyor for 9 years opening the ABS Office in Dubai Dry-docks in 1985.  Ted moved to the USA in 1990 and was the president of a ship management company for 3 years before going to the Salvage Association and Rush Johnson Associates were he became a loss adjuster in 1994.  Ted has worked as a Marine and Energy Loss Adjuster for the last 28 years handling major onshore refinery, petrochemical, pipeline ports and terminals and offshore losses.  He has gained experience in managing specialist claims and his portfolio includes the following: