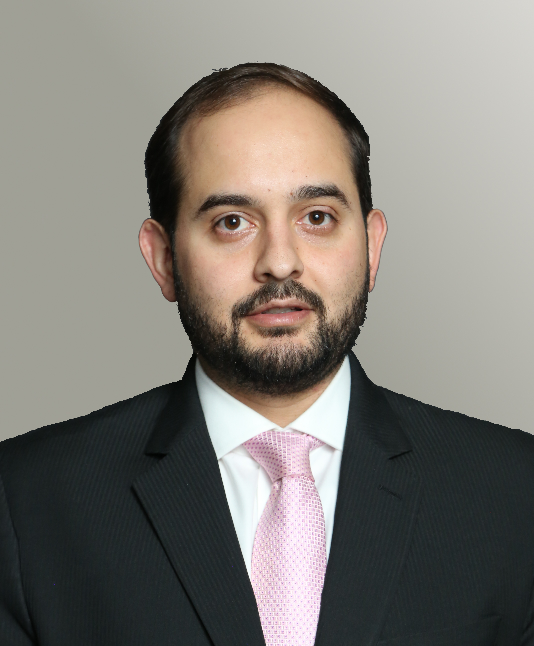 Houston Office
Energy Adjuster at Lloyd Warwick International (México), Inc. Daniel is an Industrial Engineer and licensed insurance adjuster with over 5 years of adjusting experience within the Energy Industry. Areas of expertise include onshore and offshore: Control of Well, Machinery Breakdown, Rig Physical Damage, Power Generation and Pollution and Liability claims. Daniel is fluent in English and Spanish.

Daniel graduated from Texas A&M in 2011 with a B.S. in Industrial Engineering. Immediately upon graduation, he began working in the oil industry as an MWD field engineer, and later transitioned to a cross-over directional driller for Schlumberger in Houston, Texas. In 2014, Daniel became an energy loss adjuster with BC Johnson Associates (BCJA) and later relocated to represent BCJA in the York International Offices in Mexico City.
Daniel joined McLarens / Lloyd Warwick in 2019 and brings considerable technical expertise to expand our Natural Resources capabilities throughout Latin America, with specific knowledge of the offshore/onshore energy market. In addition to his technical capabilities, Daniel is bilingual in English and Spanish.
With quantums ranging from US$20,000 to excess of US$35,000,000, his claim portfolio includes: