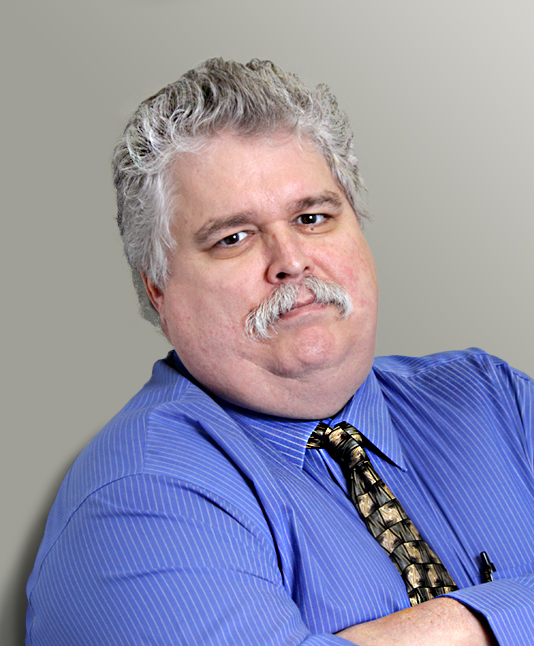 Carey graduated from the United States Merchant Marine Academy in 1981 with a Degree in Marine Engineering. Subsequent to a career at sea that started during college apprenticeship, Carey came ashore to work as a Field Surveyor for the American Bureau of Shipping in the US Gulf of Mexico.  During that time, Carey worked in both the Marine and Offshore Oil and Gas industries carrying out Surveys, third party inspections, marine salvage, marine and offshore repairs and construction projects.  Also during his tenure as a Class Surveyor, Carey was the Surveyor in Charge of the Galveston, Texas office.

Starting in 1997, Carey joined Rush Johnson Associates as a Loss Adjuster.  Rush Johnson Associates was eventually acquired by Charles Taylor Group and eventually became Charles Taylor Adjusting.  In 2013, Carey left Charles Taylor Adjusting to join Lloyd Warwick International in the Houston, Texas office. During his tenure as a Loss Adjuster, Carey has been extensively involved in marine and offshore oil and gas energy insurance claims on four continents involving property damage, offshore construction, onshore and offshore pipelines, onshore and offshore windstorm damage and others. He has gained experience in managing specialist claims and his portfolio includes the following: